A history of electroplating: from Bronze Age to Medieval

Electroplating feels like it should be a modern phenomenon, but nothing could be further from the truth. The process as we know it today – along with the methods employed – can be traced directly back over 200 years.

The principles behind it – of bonding one metal with another – go back even further, across millennia, in fact.

At Karas Plating we are, of course, at the forefront of modern plating techniques. However, whatever industry you’re in, it’s good to be aware of its history – to know the landmark changes in the past that have affected the modern business.

Here are some of the key developments from the early days of metal plating. 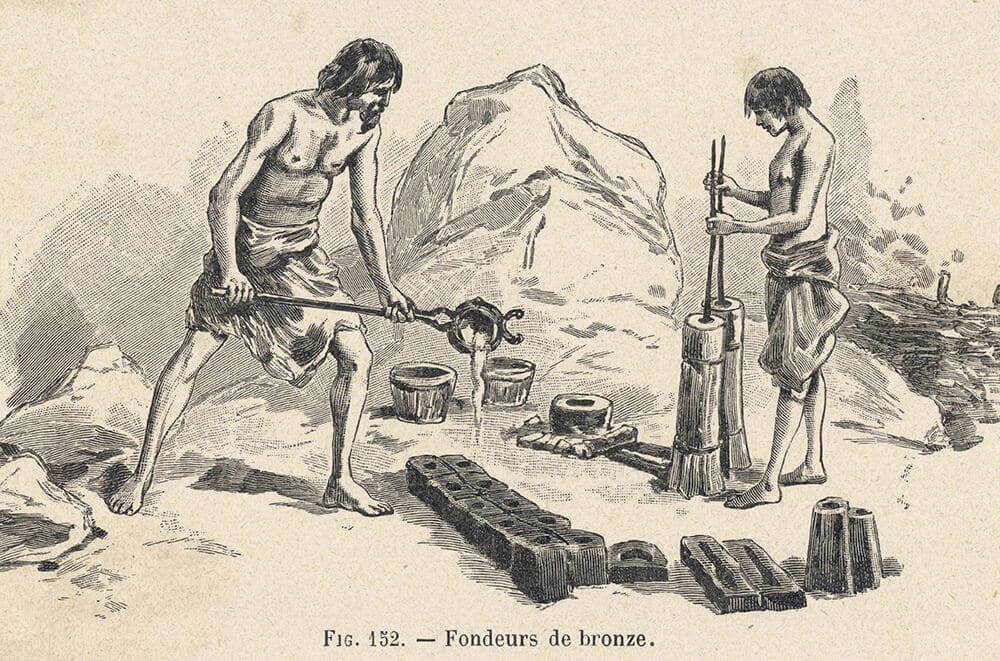 Archaeologists have found examples of metal inlays dating as far back as the third millennium BC.

Discovered in the Middle East and North Africa, these finds demonstrate that metal foils were inlaid into grooves cut into stones and wood. In some instances, the original items – the substrate, were entirely enveloped in these foils. This was more than just wrapping. The surface metals had been intricately hammered and shaped to create an effect. By the second millennium, metal foil had given way to metal leaf, with gold leaf proving a popular choice for statues. 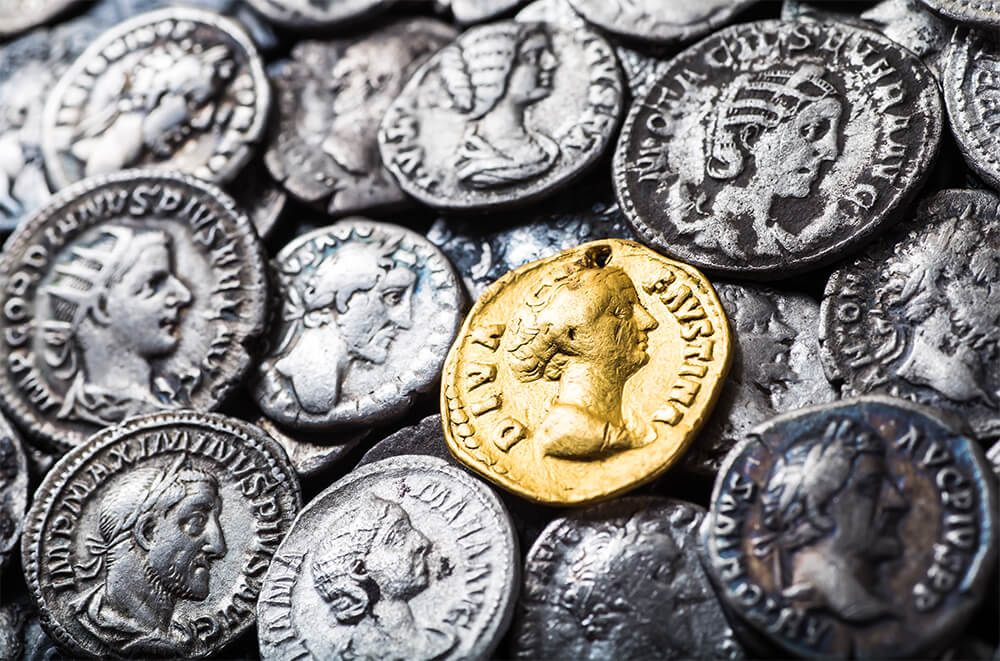 Displacement plating was first discovered – or, at least, first described – during the Roman period.

Specifically, Pliny the Elder mentions mercury gilding in the first century AD. Small pieces of gold were mixed with mercury, with the solution being brushed onto the substrate. Once finished, the object in question was heated, allowing the mercury to evaporate. This left behind a beautiful and delicate layer of gold plating. 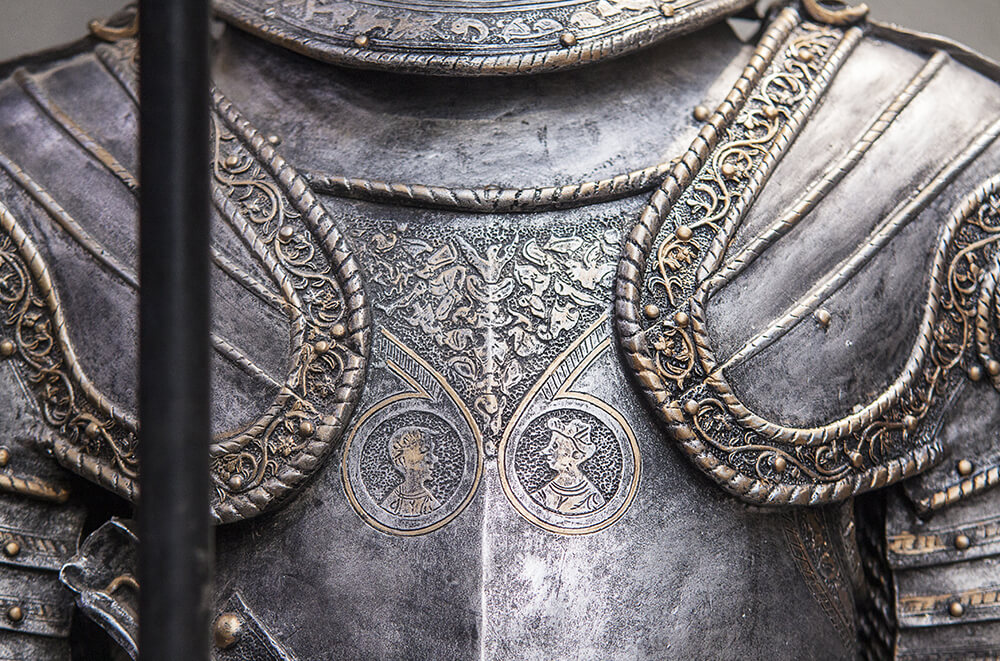 Often regarded by non-historians as a dark time in history, the medieval period saw many advances in technology, including metal plating.

From the ninth century, displacement plating was being used on suits of iron armour. They would plate the iron with copper, making a better surface for gilding it using mercury.

Another technique – this one using an inlay method – was also developed. The process was call damascene after the city of Damascus in Syria, where it was a popular embellishment. Damascene involved cutting a design into the substrate, then hammering a pliable, decorative metal into the grooves.

JOIN US NEXT TIME FOR A HISTORY OF ELECTROPLATING: FROM THE RENAISSANCE TO THE VICTORIAN ERA

Whatever your metal plating, surfacing, or finishing requirements might be, Karas Plating can help. Call today on 0333 121 0151 to discuss your plating needs and to receive your free, no-obligation quote.

This website uses cookies to improve your experience while you navigate through the website. Out of these cookies, the cookies that are categorized as necessary are stored on your browser as they are essential for the working of basic functionalities of the website. We also use third-party cookies that help us analyze and understand how you use this website. These cookies will be stored in your browser only with your consent. You also have the option to opt-out of these cookies. But opting out of some of these cookies may have an effect on your browsing experience.
Necessary Always Enabled
Necessary cookies are absolutely essential for the website to function properly. This category only includes cookies that ensures basic functionalities and security features of the website. These cookies do not store any personal information.
Non-necessary
Any cookies that may not be particularly necessary for the website to function and is used specifically to collect user personal data via analytics, ads, other embedded contents are termed as non-necessary cookies. It is mandatory to procure user consent prior to running these cookies on your website.
SAVE & ACCEPT